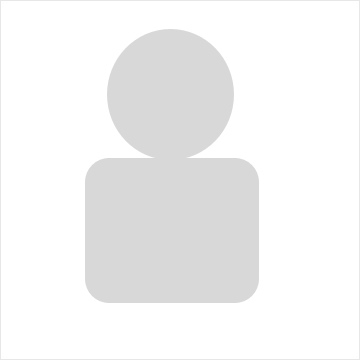 Eka, Febri’s mom and her husband, Agus used to lived in Malang. Then they found there was no reason to live together anymore, so Eka went back to Surabaya. Practically, Febri has been living without a figure of a father since he was still 5 months old. When Febri was 6 months old, Eka found a job and Febri was taken care by Apri (Apri is Eka’s auntie).

Febri’s dad only visit his son once a year, that is when Idul Fitri (Moslem holiday). He hardly finances his ex-wife and son. Usually when he comes on Idul Fitri, he only gives money at the amount of IDR 200,000.
As a result Febri has no close relationship with dad. When his dad calls, he refused to talk to him. Eka said that even when his dad visited him, he didn’t want to get closer to him. Perhaps there was something happened in the past. It happened when Febri visited his dad’s home in Malang, his dad didn’t prepare milk for him neither buy him toys when he asked to. It looks like that there is somekind of trauma that causes Febri doesn’t want to be close to his dad.

This is very different than when he is at CF centers. He seems to enjoy himself; playing and studying with other children and CF staffs. He even could make everybody laugh with his smart answers when he went attending a birthday party of a volunteer’s daughter.

*Survivor photos and names may be changed for their protection.

Child Sponsors commit to sponsoring for Febri for $/month or more. They also commit to prayer and will receive quarterly updates on the child's progress.