A Police Training Update and Vlog 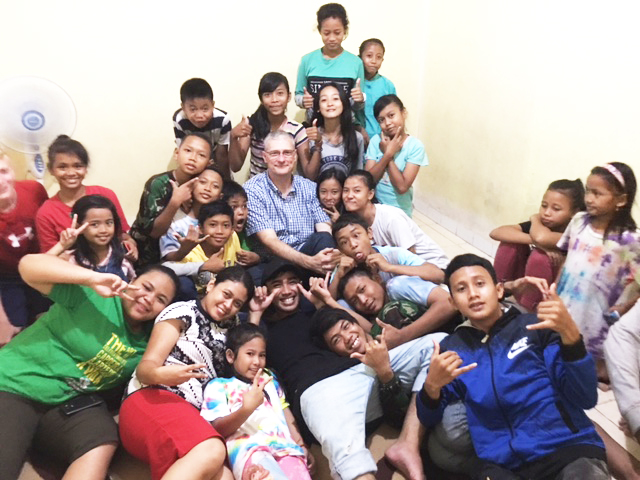 What is the Rescue Fund?

Of all the trips I have made to Indonesia since 2012, this seemed to me one of the most important. Our work in both North Sulawesi and East Java has reached a critical phase. Sarah’s House is at capacity, and the work in East Java is expanding rapidly. Three cemetery children were recently sold into the sex trade, reminding all of us of the harsh reality of our work. For me, this trip had a sense of urgency unlike any other. 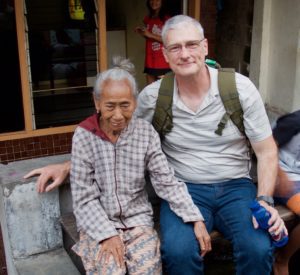 My meetings with East Java police officials presented us with a significant task. While I was hoping to plan law enforcement training for the city where our new shelter will be located, the police have asked for the training to be offered to the entire province of East Java. They recognize this as an urgent need, and are eager to get this on the calendar once we have the funding for a widespread training.

I was initially disappointed that the meeting between the police and cemetery leaders did not take place during my trip. However, I had been granted a meeting that only God could orchestrate.

On my last night in East Java, I visited a few residences that border the cemetery with Valerie Bellamy, our Cemetery Outreach Director. As we walked the narrow streets, I saw a young girl who I recognized from the Compassion First centers following us. She stayed close as we walked and moved next to me as we were speaking with one of the families. The home was on a busy street, and while we stood there she pulled me away from a couple of speeding scooters before initiating a conversation with me. I was impressed by her protectiveness and kindness. She somehow knew of my police background and asked questions with genuine interest. We said our goodbyes and as I waved to her she returned it with a big smile. Shortly after leaving the home, Valerie told me that she is one of the girls who has recently been sold into the sex trade, and the family we were speaking to was her family. It’s complicated, but she is being sold locally and has some freedom of movement which explained her presence.

Instead of starting a relationship with a “leader” I was given an extraordinary encounter with one of the precious girls now being sold. It was a starting point, and I cannot imagine a better one. We will build on this and keep at the work. We must. If we don’t, I don’t know who else will. We need your support. They need your support.

More about the Rescue Fund